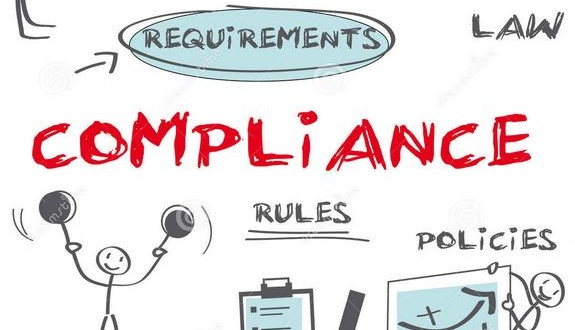 This summer Indonesia submitted its second 2010-2011 report to the Extractive Industries Transparency Initiative (EITI), marking the global coalition’s 200th published report. Despite this achievement, the long-awaited submission has raised concerns over EITI implementation in the country. According to EITI’s reporting requirements, the 2010-2011 reports should have been published last year. Consequently, Indonesia risks being delisted as a candidate country.

Several factors are to blame. In its first report, Indonesia struggled to reconcile different accounting standards (cash versus accrual basis), access corporate tax information, or in some cases document financial transactions. But in October 2013, the EITI Board eventually concluded that Indonesia had made meaningful progress and granted the country an extension to reach compliance. In its second report, 40 percent of reporting companies (more than 100) missed the deadline, delaying the coal and mineral section of the report and again calling into question the level of commitment from government and stakeholders.

As one of world’s top suppliers of coal, nickel and copper, Indonesia depends on extractives for economic growth. The mining sector accounted for 6 percent of total 2011-2012 GDP and more than 17 percent of export revenue. During the same years mining contributions to GDP rose from $39.9 billion to $46.4 billion. The 2013 national budget took 97 percent of its natural resource revenues from oil, gas and mining, according to the Ministry of Finance.

But total revenues could be higher. A recent study by Indonesia’s Anti-Corruption Commission on non-tax revenue from the coal and mineral sector found that from 2010 to 2012, some 21 coal companies didn’t pay royalties. Some nickel, bauxite, and manganese companies didn’t either. The study concluded that, over a decade, Indonesia has lost $600 million in potential royalties and land rent payments.

There are flaws in the country’s mining concessions and licensing too. The Swandiri Institute, based in Kalimantan, used Indonesia’s 2009 EITI report and GIS Web mapping technology to compare government data on mining licenses against satellite and drone images. The study found that one company in the Ketapang region is mining outside its licensed territory, inside a palm oil concession. Further investigation revealed that the concession owner is in fact the company’s subsidiary. It also found that in 2012, the overlap cost the West Kalimantan province about $1.6 million in lost land rent.

These findings, which so clearly identify shortfalls in Indonesia’s mining sector, suggest that
EITI could fill the gap, as it has elsewhere. A 2013 report by Open Society Fellow Diarmid O’Sullivan found that EITI reporting reinforced a global trend toward maximizing natural resource revenues. The government of Ghana, for example, has said that the reports informed its decision to review royalty rates paid by mining companies.

In Indonesia, municipal authorities can calculate how much oil and gas revenue they’re entitled to, thanks to new lifting figures listed in the second report. By meeting the new EITI Standard, they also have information about concession coordinates, license owners, beneficial ownership and revenue transfers to subnational governments. The report should be able to show which part of the sector needs improvement.

As a tool, the EITI report is a way towards transparency and away from corruption and mismanagement in Indonesia’s extractive sector. But this could only happen with the strong capacity of concerned citizens to interpret its reports, and the willingness and capacity of governments to undertake reforms.

January 2015 is the deadline for Indonesia to achieve compliant status. It is hoped that, under the leadership of newly elected president Joko Widodo, the new government will make stronger commitments to transparency and pull back the curtain that has been covering the extractive sector in Indonesia.