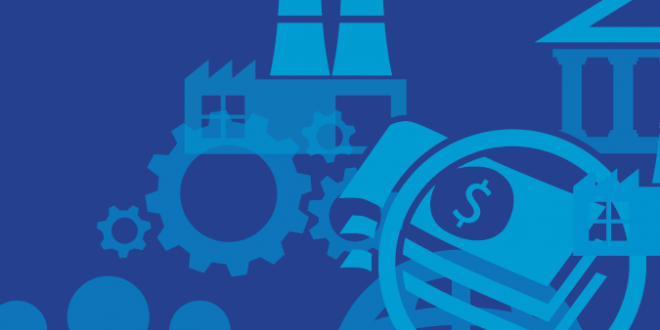 The EITI report consists of 2 parts, the Reconciliation Report and Contextual Report. One of the important things in the scope of the report is the determination of materiality for the EITI Reconciliation Report. Materiality is the basis for determining whether a production unit can be categorized as a reporting entity or not. Materiality for the EITI report uses certain value limits on the basis of a type of revenue that is considered to be sufficient to represent the contribution to the state. For oil and gas, the materiality value limit is if the contractor and its partners deposit the government’s oil and gas share above zero, which means that 100% of contractors and partners who contribute to state revenues from oil and gas will submit a report. As for the mineral and coal sectors, the materiality is based on each mining production unit that deposits royalties to the state during the current year determined by its materiality limit by the decision of the Executing Team Meeting. 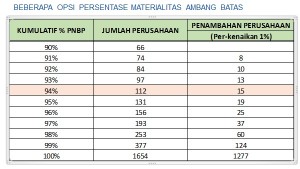 The scope for the Contextual Report contains references to the latest information in the extractive industry sector, and not only limited to information in 2016. Some of the things that must be discussed in the 2016 EITI Report include the latest issues regarding simplification of licensing, beneficial ownership, implementation of Law No 23 of 2014 concerning Regional Government, and recent developments in regulations concerning Revenue Sharing Funds (DBH). In accordance with the scope, the 2016 EITI Report must also discuss current challenges and issues related to governance in the extractive industry, such as: the development of the implementation of the gross split scheme, the current status of the revision of the Oil and Gas Law and the Mineral and Coal Act, the Domestic Market Obligation (DMO) coal, the progress of the divestment plan mining companies, BUMN Mining Holding, and other recent extractive industry issues.

2018-03-28
sekretariat
Previous: Revision of Presidential Regulation No. 26 of 2010 to Strengthen Implementation of EITI
Next: Press Release: Transparency as Efforts to Improve Governance of Distribution of Revenue Sharing Funds