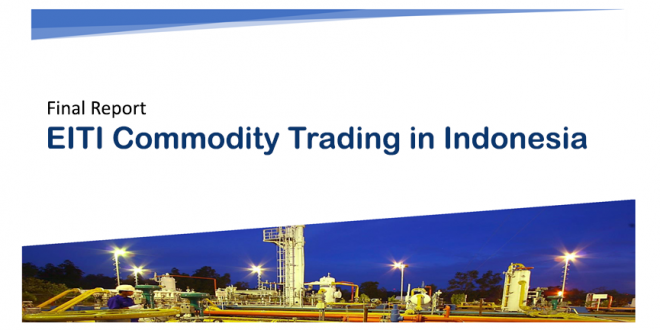 Indonesia’s first commodity trading report is a set of 1,909 transaction records supplied by the upstream regulator SKK Migas. All the data in these records were previously available on the SKK Migas’s website. The recorded value of the transactions, covering shipments of 115 million barrels of crude oil and condensates, is $4.74 billion. Most or all of the transactions included are valued under the Indonesian Crude Price (ICP), an official selling system governing oil and condensates produced in Indonesia and intended for domestic consumption there.