Extractive industry is one of the strategic sectors in Indonesia, considering its large contribution to various aspects of life and development, for the economic sector, regional development and other development sectors. The management of extractive industries such as petroleum has been carried out since before Indonesia became independent, initially only involving large companies and the central government, but currently also involves many parties such as local governments, communities, and companies that are relatively not too large.  In the mineral and coal mining industry, management by medium and small companies and also cooperative is also increasingly difficult to avoid.  On the ... END_OF_DOCUMENT_TOKEN_TO_BE_REPLACED

This is the following files with Bahasa and English of The EITI Indonesia TOR MSG (updated by 2018): END_OF_DOCUMENT_TOKEN_TO_BE_REPLACED

Regulations and Policies in Financial Sector

This is the file of term of reference IA,  for produce report of EITI Indonesia of calendar year 2015. END_OF_DOCUMENT_TOKEN_TO_BE_REPLACED 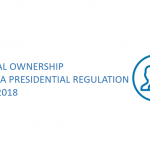 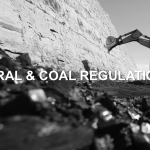 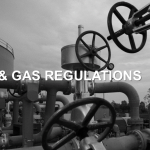 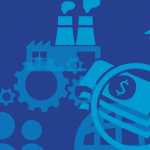 Herewith we attach EITI International 2016 Standard as a reference in the Indonesian EITI Standards : END_OF_DOCUMENT_TOKEN_TO_BE_REPLACED 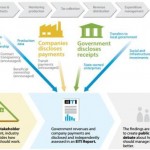 The EITI Standard is the authoritative source on how countries can implement the EITI. It is the global transparency standard for improving governance of natural resources.It was formally launched at the EITI Global Conference in Sydney 23-30 May 2013, following an extensive consultation process. The new EITI Standard retains the majority of the requirements of the existing 2011 EITI Rules, but has been significantly restructured into a smaller set of requirements with clearer expectations. The need for the EITI to encourage national ownership of reform efforts in order to better serve the interests of the citizens of member countries has ... END_OF_DOCUMENT_TOKEN_TO_BE_REPLACED